A history in Film – Pictures and Audio of Covent Garden and its surrounding area.

'It's vitally important to remember what Covent Garden looked like in its previous life, and I welcome any moves to support the social history archive'

Chick and John Sullivan were childhood sweethearts and have now been together for over 70 years! They originally met during World War II, survived the Blitz and now live to tell their tales online. 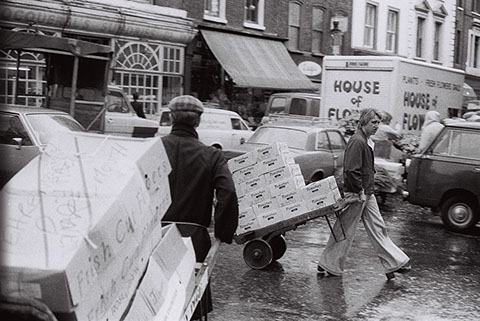 Covent Garden is steeped in history, all traditionally recorded – but the new online archive is dedicated to capturing personal recollections within living memory, in words and pictures, in audio and video. We expect it to grow! And we’re relying on people like you to help us build it…

For example, Chick and John Sullivan, seen here, were childhood sweethearts and have now been together for over 70 years! They originally met during World War II, survived the Blitz and now live to tell their tales online.

During the Blitz, Chick Sullivan’s Mother owed her life to their pet dog… One night, in the middle of a German air-raid on London, when Chick was already in the shelter, the dog found Chick's parents at their home, just opposite Covent Garden Tube, after suffering a direct hit and led them to safety in the pitch dark down the only remaining staircase in the building.

Sue Churchill Bund contacted us by email to tell us how surprised – and delighted – she was to recognise a picture of her father Sidney Churchill on the site. As a young man in the market, Sidney had a reputation as a practical joker, she tells us, and is seen here “wearing one of his trade-mark comic hats” – while working for Connells.

Apparently after the move from Covent Garden, he “hated Nine Elms with a vengeance” and called it “the Wind Tunnel”. Sadly, Sidney died prematurely in 1986, aged 58 – but thanks to this site, his memory will now live on.

Daughter Sue is now keen to find pictures of her father’s best friend, Jim Pelman, who was nicknamed “the Rowntree Kid” because he’d lost most of his teeth and was therefore “all gums!”

If you have a true story to tell the world about Covent Garden, then or now, please give us the chance to consider it for inclusion on the site by sending it to us at this address: info@coventgardenpictures.com

Sue Churchill Bund contacted us by email to tell us how surprised – and delighted – she was to recognise a picture of her father Sidney Churchill on the site.

Looking towards today's Jubilee Market on the South side of the Piazza building a serious looking salesman stands hands in pockets.

Do you know who any of these characters are? Let us know at mail@coventgardenpictures.com

"Just been watching your video clip on Old Covent Garden Market, and thought you might like to know the guy you refer to in one of your pictures as the grumpy fellow in the bell bottoms is still a porter (mellowed out now) in the New Covent Garden. His name is Billy Sanderson. He works nights in a firm called Bevington Salads." 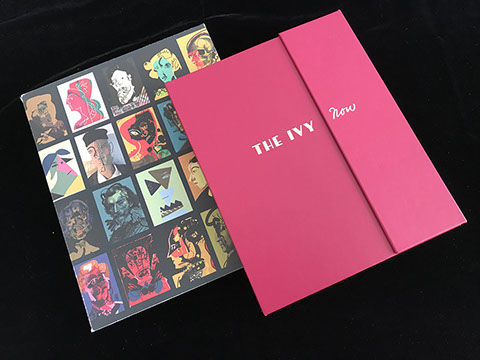 The Ivy Restaurant has celebrated it's 100th anniversary this year by producing a book called 'The Ivy Now' - written by it's boss Fernando Peire with recipes from Gary Lee it is full of quotes from famous celebrities and is illustrated by Brian Grimwood. 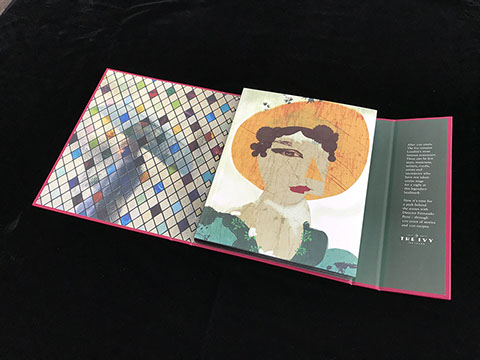 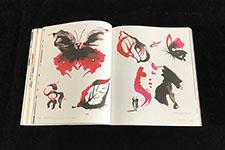 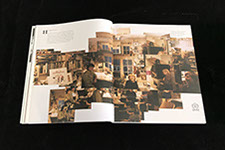 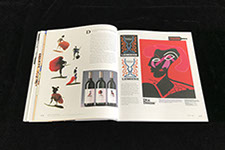 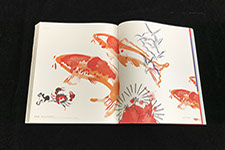 You can see more of Brian's work at: briangrimwood.com